Hope you are having a wonderful time with family celebrating our amazing freedom with family, eating delicious food, and enjoying the sunshine!
We are spending our holiday in Kentucky! We haven’t been to the parade back home since we moved to DC. We’ve loved living in Northern Virginia, but you’ll never meet a Kentuckian that doesn’t want to go back home. 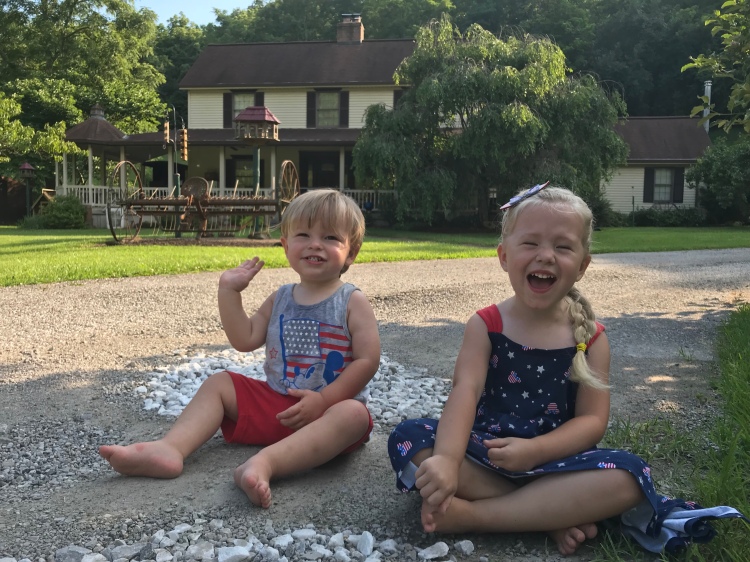 Did you know that former Disney CEO Michael Eisner planned on building a theme park completely dedicated to America’ history! Starting with the Native Americans and founding of Plymouth Rock and traveling all the way to World War II, it would have celebrated America and it’s people. Disney had bought over 3,000 acres an hour east of Washington DC and planned on including DC on the bus tours. Prince William County officials decided they hated fun and voted down the park. Years later, Disney sold the property and it’s now a hospital, Walmart and a dozen golf courses. Disney’s America would have been amazing and brought history to life!! Maybe one day, Disney will revisit this lost dream and we’ll still be around to see it. 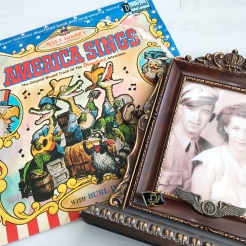 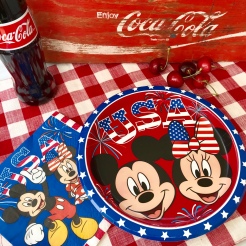 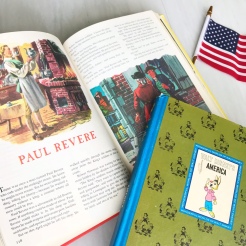 You can read more about it on Wikipedia (here) and check out this YouTube video (here).

Of course I looked up Disney America films to watch while we were home. I listed the ones I could find. I really wish they made more!

Ben and Me – a tale of a little mouse that helps Benjamin Franklin become the great man that he is remembered as today. 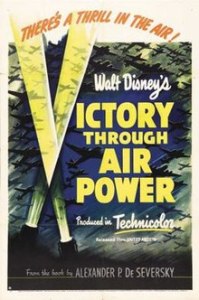 Victory thru Air Power – During WWII, Disney made several propaganda films and clips for the government. It’s an interesting collection of shorts and we loved watching them. This movie is very hard to find, but occasionally found on eBay.

Hope you have a magical holiday and wish you and your family a lovely 4th of July!

Next Movie Night is Aristocats