Ya know the saying, if you don’t have anything good to say, don’t say anything at all. Well, we crossed off this movie from our movie night list and we made toast. The End. 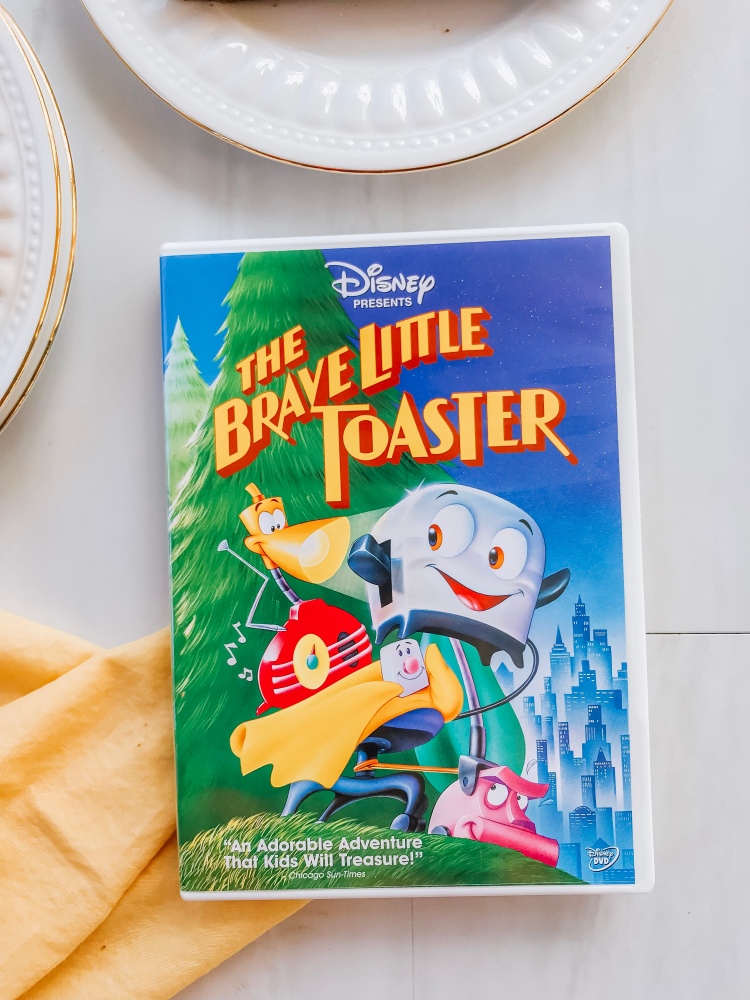 I’m just kidding! Maybe the dark nature of the movie scarred me as a kid and I haven’t gotten over it yet. We borrowed the movie from the library, honestly I didn’t want to pay for this one and have it in my collection. When it was time to return it, my daughter had already fell in love with it and cried when we took it back. Thank heavens we are part of the Disney Movie Club and they had it available to purchase.

If you are thinking about doing this as a movie night, you might want to watch it before your kids do. My kids are usually really sensitive to this stuff, but loved this one. I can’t explain it, maybe it was out of spite. Haha!

The snacks were the highlight of the evening! We included my favorite childhood breakfast, Cinnamon Toast; Peanut butter toast with Mickey shaped bananas; and our family favorite, Avocado toast. We could eat that every day!

While watching the movie, I felt like it was familiar somehow. Not just re-watching it years later, but the story line was familiar. I investigated and found out the coolest facts from Wikipedia. The original members of Pixar Animation Studios, who were just CalArts graduates at the time, were part of the animators team! And do you recognize the screenwriters name, John Ranft? He worked at Pixar Animation and Walt Disney Animation Studioes as an American screenwriter, animator, storyboard artist, voice actor. Two movies stand out from his filmography, Toy Story and Toy Story 2. They followed the story line of the Brave Little Toaster and made it better with some of the most iconic stories ever from Disney/Pixar . You know it as Toy Story!  The lost kid, the dumpster, they even have the favorite hidden easter egg A113 in the movie! It makes me speculate what the fourth installment of Toy Story will be like. Tell me your thoughts, have you recognized the similarities? Are you looking forward to Toy Story 4? I’m already planning our outfits for the movie premiere. 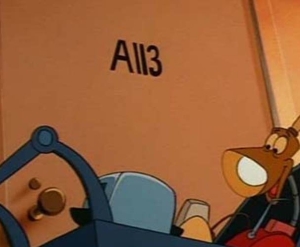 So, tell me what you think of The Brave Little Toaster. I appreciate it so much now that I know the fun facts. Thank you so much for following along another of our movie night adventures! Tag me in your own movie night adventures on Instagram using #amagicalkingdomcalledhome. I would love to see them!

If you want to grow your collection, send me a message and I can send you my link to get 5 movies for $1 with the Disney Movie Club. 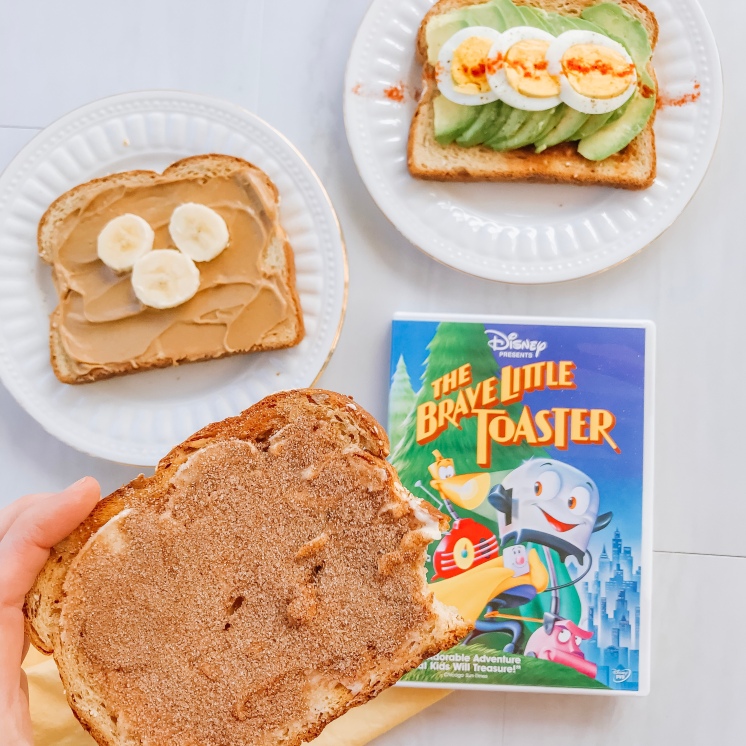 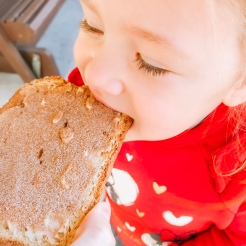 Yankee Doodle Mickey, you keep me spinning around! 🇺🇸
Old Glory, may she forever wave 🇺🇸
Happy Birthday Donald!!
Stars and Stripes Forever! ❤️🤍💙
Red, white, and brew ☕️
“I get red, white, and blue at times.”
It’s a mood and I’m here for it 🇺🇸
I hope your Mother’s Day is as sweet as a Mickey waffle and full of love! ❤️
What’s up buttercup? 🌸
Need a last minute recipe for you Easter Gathering? If so, keep reading! 🐣
Loading Comments...
Comment
×
%d bloggers like this: